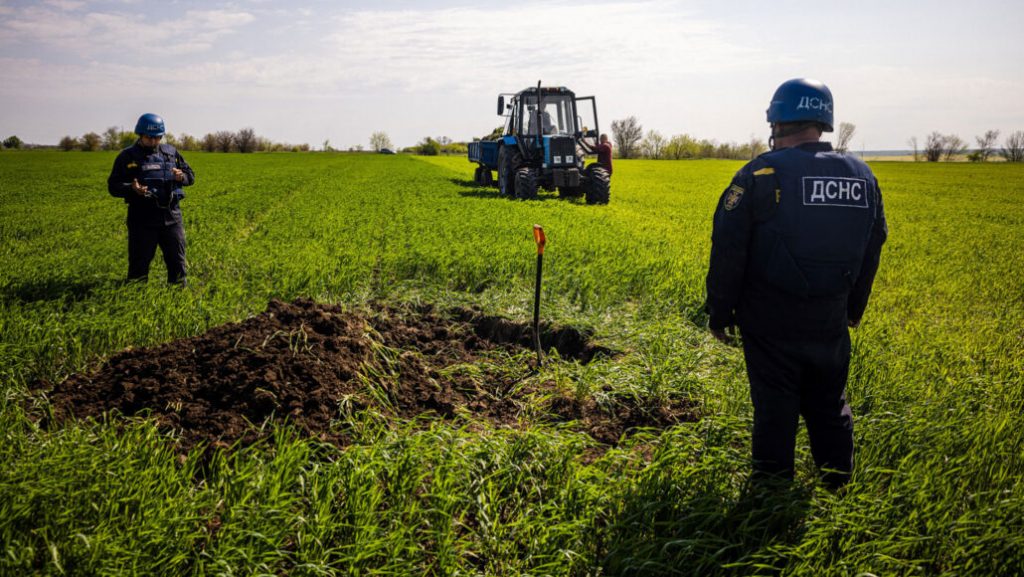 By now, wheat planted late last year waves in fields across Ukraine. Spring crops of sunflowers and barley are turning swaths of dark earth into a fuzz of bright green. But with Russia’s war being waged in some of the most fertile regions of Ukraine, uncertainty looms over summer harvesting. Ukrainian farmers braved a war […]

How to build better ice towers for drinking water and irrigation 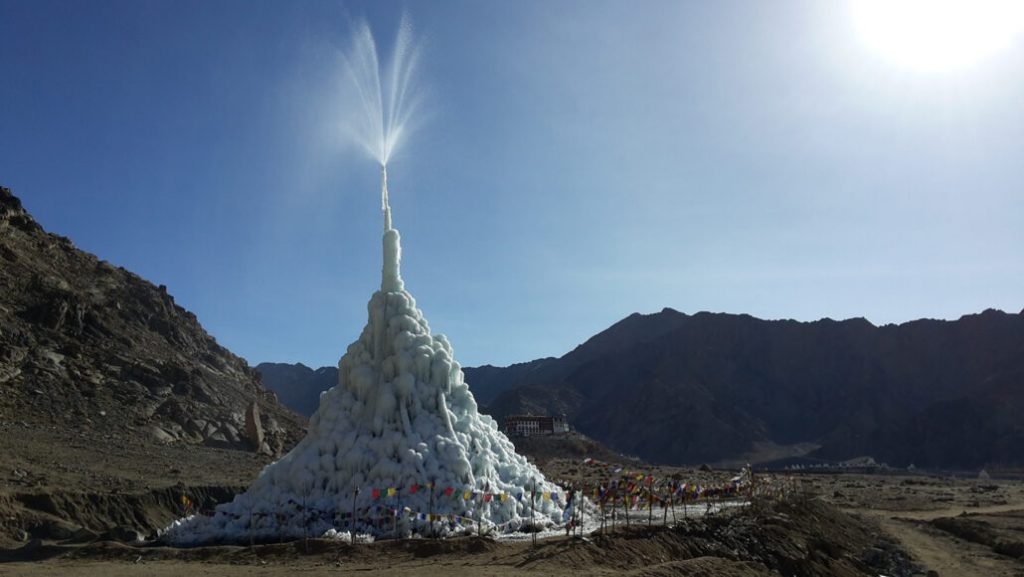 During winter in India’s mountainous Ladakh region, some farmers use pipes and sprinklers to construct building-sized cones of ice. These towering, humanmade glaciers, called ice stupas, slowly release water as they melt during the dry spring months for communities to drink or irrigate crops. But the pipes often freeze when conditions get too cold, stifling […] 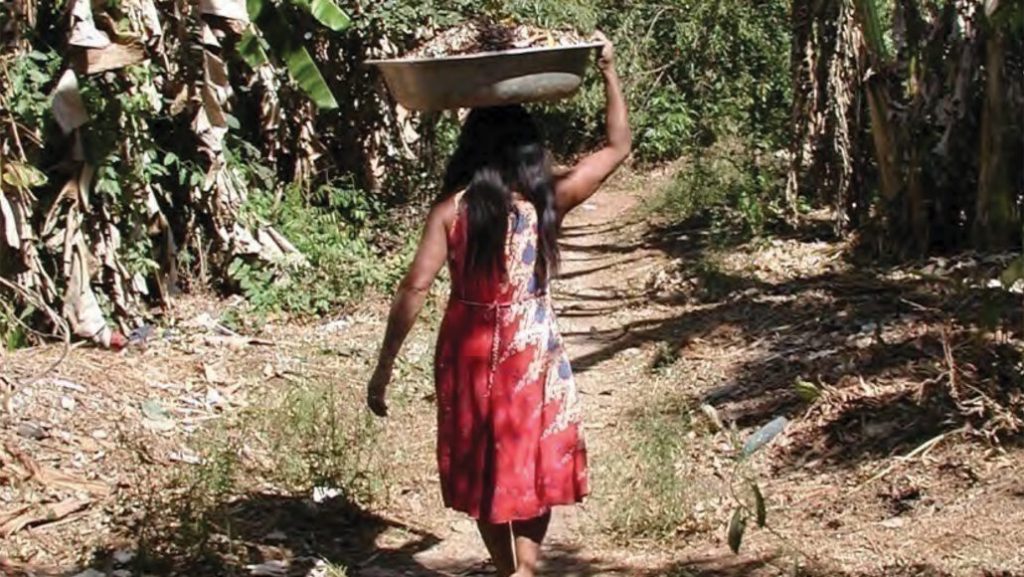 CHICAGO — Indigenous people in the Amazon may have been deliberately creating fertile soil for farming for thousands of years. At archaeological sites across the Amazon River basin, mysterious patches of unusually fertile soil dot the landscape. Scientists have long debated the origin of this “dark earth,” which is darker in color than surrounding soils and […]

All rights reserved for VasterGreen, Designed by Korosheh advertising agency.